Empty Bottle Presents: … AND YOU WILL KNOW US BY THE TRAIL OF DEAD 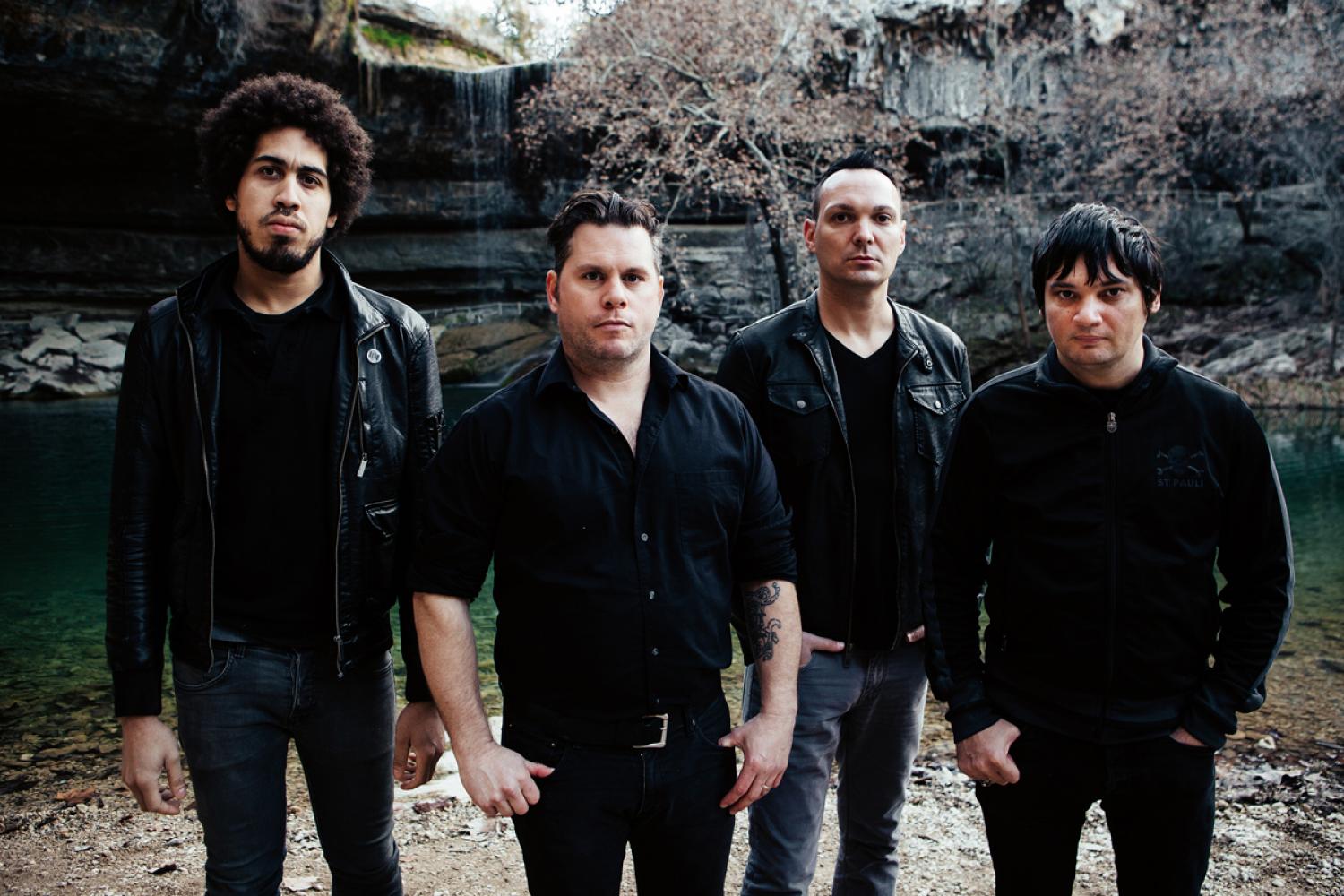 …AND YOU WILL KNOW US BY THE TRAIL OF DEAD

Formed in late 1994 by singers/guitarists/drummers Conrad Keely and Jason Reece, …AND YOU WILL KNOW US BY THE TRAIL OF DEAD may have evolved their sound and lineup over the years, but they’ve never lost their knack for crafting emotive art-rock. For this special performance at Logan Square Auditorium, TRAIL OF DEAD will be performing their seminal sophomore album Madonna in full. 20 years since its release, Madonna still endures as one of the most rousing, bareknuckled alternative albums on this side of the universe. This is an opportunity you wish upon a star for — don’t miss it.

PROTOMARTYR are all about giving the people what they want — that’s why they’re returning to Chicago hot off the heels of announcing a deluxe reissue of their elusive debut album No Passion All Technique. At once primal, cerebral, heartbreaking, and lighthearted, Protomartyr have grown into a tour de force, unrelenting in both sound and stature.

All the way from Pilsen is MELKBELLY, a refreshingly loud, thrashy & crunchy take on noise-rock. The Melkers have been one of the hottest names in town since releasing their album ‘Pennsylvania’ in 2014, via Automatic Recordings, and are definitely a staff favorite around these parts. They always turn that shit up to 11 whenever they hit the stage and we can’t wait to see how they kick this shitstorm into high gear tonight now that they’ve released their full-length debut, ‘Nothing Valley.’